Plywood is a three-layer or three-layer thin board made by rotating logs into veneer or planing into thin wood and then glued with adhesive. Usually, odd-layer veneers are used, and the fiber directions of adjacent veneers are aligned and glued perpendicular to each other. Therefore, there are three-layer, five-layer, seven-layer and other odd-layer plywood.

From a structural point of view, the outermost veneer of plywood is called a watch, and the front veneer is called a faceplate. The surface plate on the opposite side is called the back plate, and the single plate with the next lowest quality is used. The inner layer of single board is called core board or middle board, which is composed of the worst quality single board. 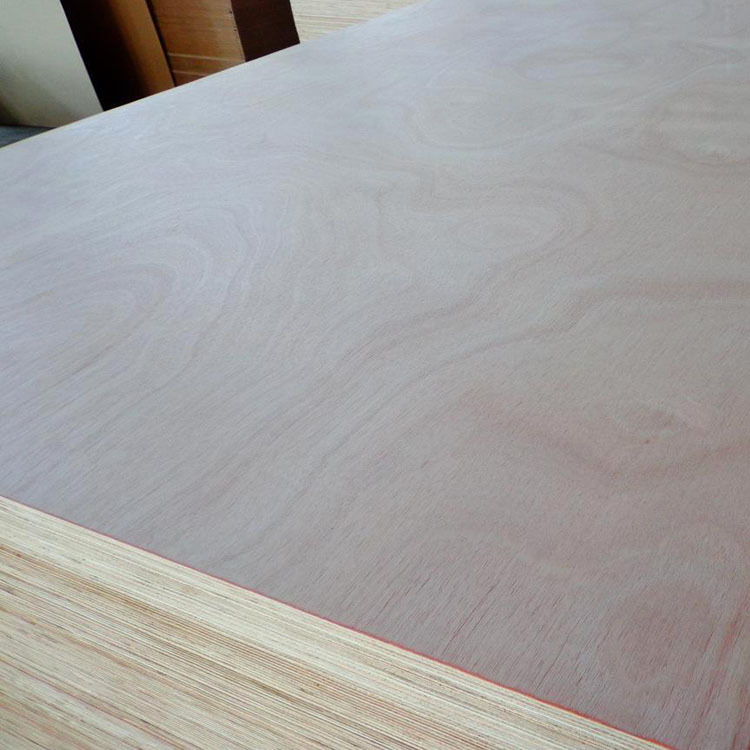 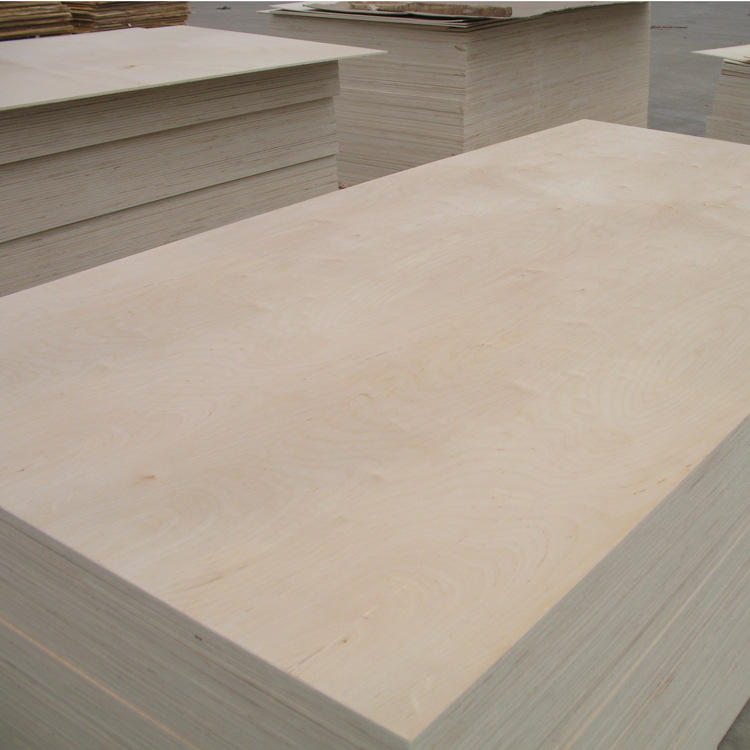 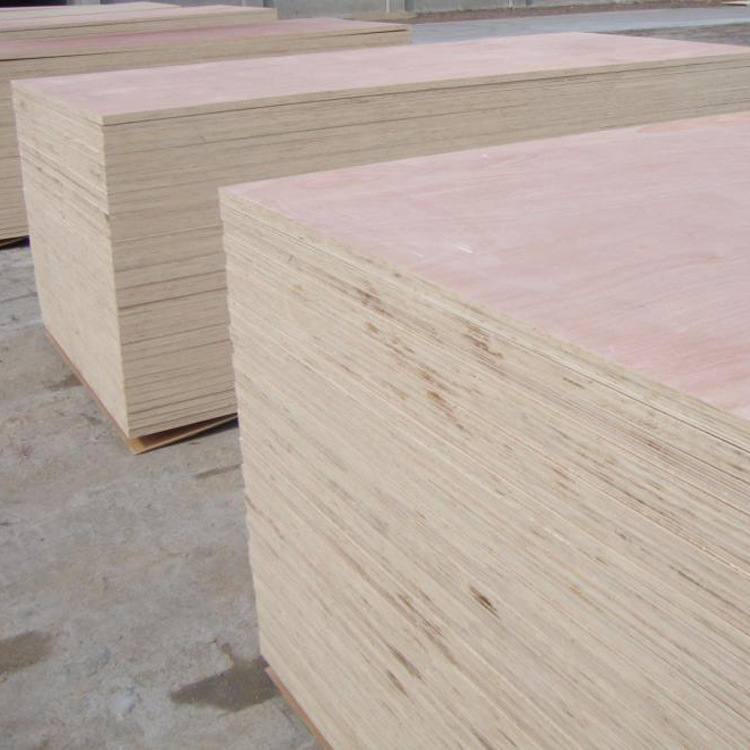