Login In  |  Registration
Personal Center
You are here: Home » News » Building Materials Information » Industry News » What should I do if the computer hardware fails?

What should I do if the computer hardware fails?

Although the existence of this product has been known for a long time, it has not been deeply understood. Recently, Xiaobian’s desktop computer has failed, and there are no more accessories to do the replacement test. I realized how important a fault detection card is, especially the small-sized ITX host, which is very troublesome to disassemble.

Let's take a look at the relevant principles of the test card and the test process.

When the BIOS wants to perform a certain test action, first write the laptop's self-test program (POST) to the 80H address. If the test is successfully completed, then write to the next self-test program, so if an error or crash occurs, according to the 80H address. The POST CODE value can be used to find out where the problem is. The function of the computer diagnostic card is to read the POST CODE in the 80H address, and decode it by the decoder, and finally display it by the digital tube.Computer hardware

In this way, you can determine which part of the hardware the problem is in through the hex code displayed on the computer diagnostic card, instead of relying solely on the monotonous warning sound of the computer to roughly judge the hardware error. It can be used to know the devices (such as memory, CPU, etc.) that have not passed the detection during hardware detection. 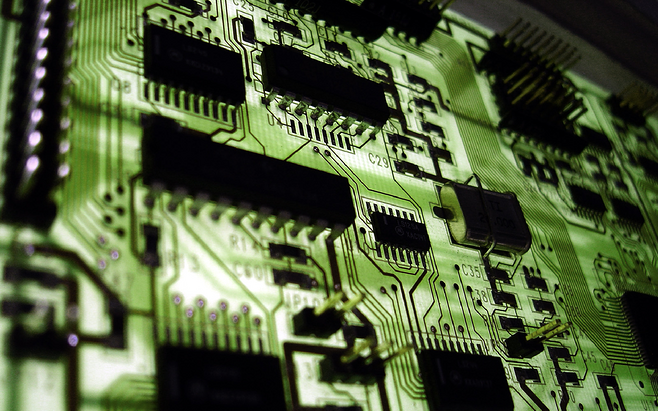 The working principle of the diagnostic card is to use the detection result of the BIOS internal self-test program in the motherboard, and display the code one by one, combined with the code meaning of the book, the quick lookup table can quickly know the computer fault. Especially when the PC can't boot the operating system, the black screen, and the speaker are not called, the use of this card can better reflect its convenience, so that you can get twice the result with half the effort.

Every time the BIOS is turned on, the BIOS strictly tests the components of the system, memory, keyboard, video, hard disk, floppy disk drive, etc., and analyzes the configuration of the hard disk system to initialize the configured basic I/O settings. , then boot the operating system. The distinguishing feature is to test the critical components first by using the cursor as the dividing line. A critical component failure forces the machine to go into shutdown, and the display has no cursor, so there is no reaction on the screen. Then, test the non-critical parts, and continue to run the faulty machine. When the display is not displayed, insert the card into the expansion slot.Computer hardware

According to the code displayed on the card, refer to which kind of BIOS your machine belongs to, and then find out the cause and location of the fault indicated by the code through this book, you can clearly know the fault. 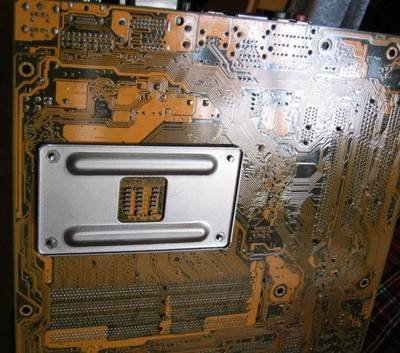